IN THE CIRCUIT COURT

OF THE COUNTY OF

COUNTY OF DICKENSON, VIRGINIA, a Political

I Ask For This: 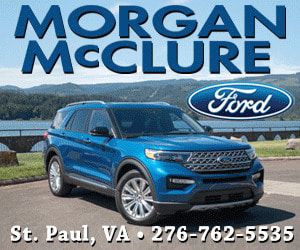