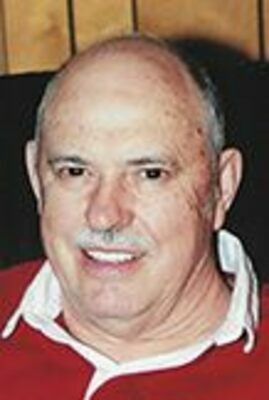 Charlie Richard Turner age 83 of Clinchco passed away October 23, 2022 after three hard fought battles with cancer. He was the son of Floyd Jefferson and Phoeba Alice Turner of Clinchco.

Charlie was a loving and kind person who loved his family with all his heart. He was so proud of his children and grandchildren and enjoyed helping others. His family was by his side when he went to be with the lord. Charlie never complained or talked bad about anyone. He is now in a better place where there is no suffering. Our love is heavens gain. Katy hopes to see her sweet husband again someday.