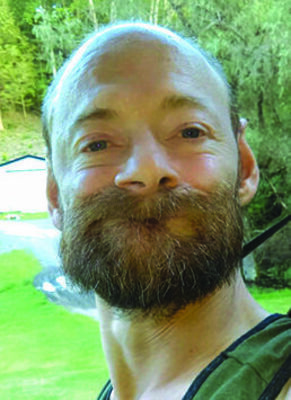 Danny Craig Willis of Bartlick Road passed away Thursday, November 17, 2022 at Norton Community Hospital with his mother and two sisters by his side.   Danny was born with Lesch Nyhan Syndrome, a rare disease that the family thought of as part of Danny. He laughed, loved, and made everyone around him smile.  Regardless of his disability, he was a fighter and fought till the end. His family took the best of care of him as evidenced by Danny being the oldest living man with the disease.

Born in Aberdene, Md. he was the son of Brenda Wallace Willis and the late William Patton Willis. He was a 1991 graduate of Haysi High School in Special Education. He attended Generations Adult Day Care. Danny was dearly loved by his family and friends.