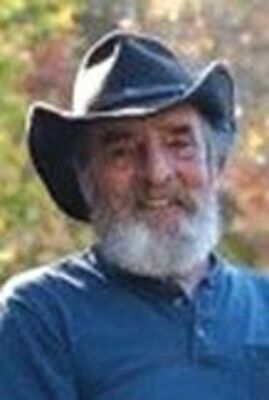 Fayne Rasnick, age 67 of Clinchco, passed away Sunday, April 25, 2021 at Johnson City Medical Center, Johnson City, Tenn. He was the son of the late Tyler and Nannie Thomas Rasnick.

He retired from the coal mines after working 35+ years. He was an active member of the UMWA.

In addition to his parents, he was preceded in death by his wife, Alice Lester Rasnick.

The family received friends after 6 p.m. on Wednesday, April 28, 2021 at the Haysi Funeral Home, where an evening service was held at 7 p.m. Online condolences may be sent to www.haysifuneral@yahoo.com.