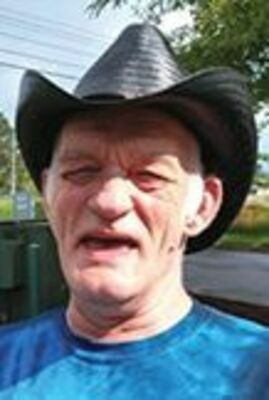 He was the son of the late Aster and Verta Owens. In addition to his parents, he was predeceased by two sisters, Phyllis Ball and Redda Barton and one brother, Roger Lynn Owens.

He was of the Baptist faith and was last employed at a coal dock.

Funeral services were conducted at 2 p.m. Saturday, May 1 2021 the Haysi Funeral Home with Pastors Leon Sykes and Willard James Holbrook officiating. Family and friends served as pallbearers. Burial followed in the Turner Cemetery, Clinchco. Online condolences may be sent to www.haysifuneral@yahoo.com.