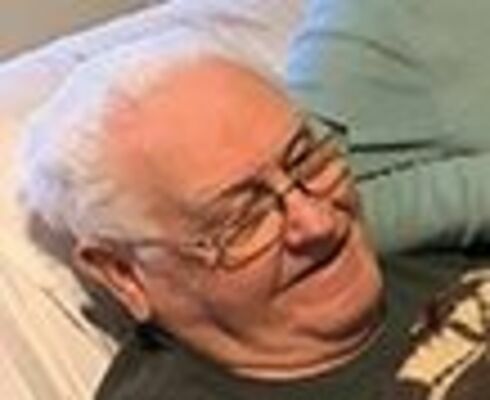 Palmer Carl Edwards, age 87, of Haysi passed away Tuesday, September 14, 2021 at his home. He was the son of the late Elder Lawrence Hadley and Eva Powers Edwards. He was raised in Dickenson County, Virginia and served in the US Navy during the Korean War.

In addition to his parents, he was predeceased by three brothers, Phane Edwards, Freeman Edwards and Kelly Edwards.

Funeral services were conducted at 7 p.m. Thursday, September 16, 2021 at Haysi Funeral Home with Elders Roger Coleman and Mark Justice officiating. The family received friends after 6 p.m. prior to service.  A graveside service was conducted at 10 a.m. Friday September 17, 2021 at L.H. Edwards Cemetery, Haysi. Family and friends served as pallbearers.

In lieu of flowers donations may be made to the Hurley Flood Relief Fund at any TruPoint Bank or Food City location. Online condolences may be sent to www.haysifuneral.com.

Haysi Funeral Home is in charge of the arrangements.