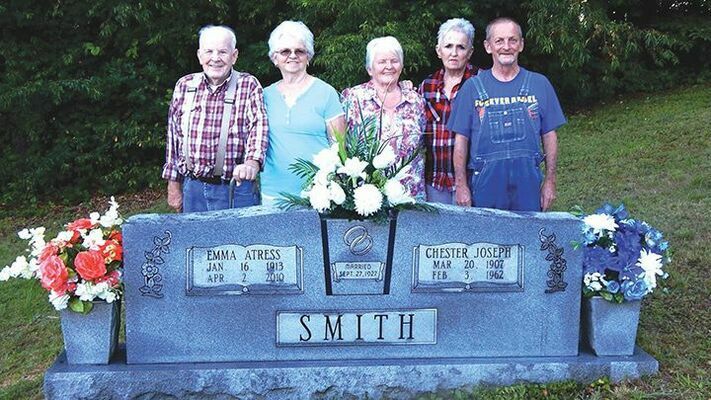 Siblings standing behind their parents headstone at Counts Chapel.  Pictured from left to right are Bill, Charlotte, Cookie, Genoa and Joe. (Three other siblings are deceased, Eda Gay Patton, a former teacher and school board member in Dickenson County, Patsy Blankenship, also a lifelong resident of Dickenson County, and Cheryl Clay, who lived in many places while her husband was in the army but then after he retired they returned to Dickenson County to live on Bise Ridge). 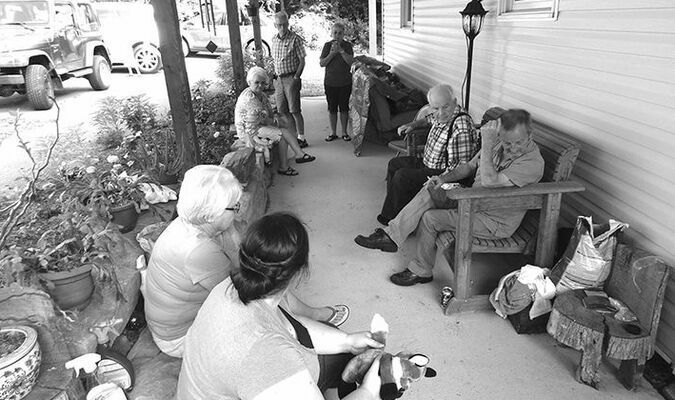 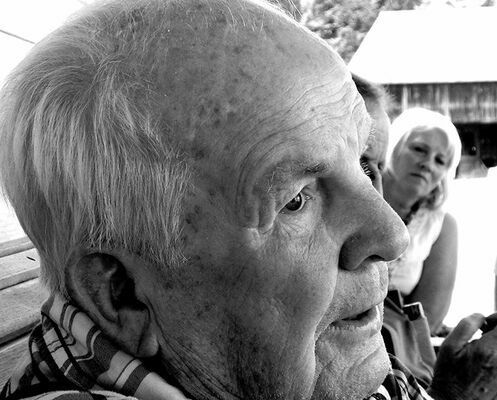 Siblings and descendants of Chester and Emma Smith, lifelong residents of Dickenson County, gather at oldest sibling Bill Smith's home in Clintwood, Virginia in 2016, after the annual church memorial held each year in July at Counts Chapel on Neely Ridge. Bill, a lifelong resident of Dickenson County, worked for many years at Clintwood Lumber Supply. Siblings pictured include Charlotte Blankenship and Cookie (Sandra) Barnes, who live in Michigan, Genoa Stewart from South Carolina, and youngest sibling Joey Smith, who now resides in Northern Virginia. Other family members pictured include Cookie's daughter Lois, her daughter, Christina, and her granddaughter Arianna.

Sharon Smith lived in Dickenson County (Haysi) for several years, and now lives in Fredericksburg and works in Washington, DC. She still has family ties to the area. Sharon is also an author and writes under the pen name Shari Sullivan-Quinn — a shout out to her mother and grandmother whose maiden names were O'quinn and Sullivan. She did a book signing at the Library in Haysi a few years ago when her first book was published. Sharon also dabbles in photography.