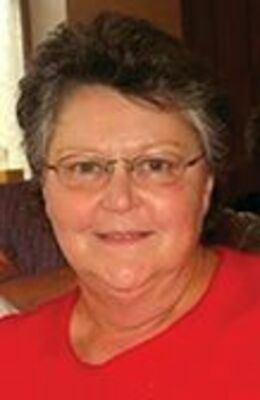 HAYSI — Deborah Sharon Fuller, age 67, of Golden Pond Road, Haysi passed away at her home on November 15, 2021. She was a daughter of the late A.J. and Macel Edwards Bartley. Deb accepted Christ in 1983 and was a member of Clinchco Freewill Baptist Church. She was a homemaker.

In addition to her parents, she was preceded by her son-in-law Kenny Hill.

Funeral services were conducted on Thursday, November 18, 2021 at 1 p.m. at Haysi Funeral Home with Pastors Gary Sullivan and Leon Sykes officiating. Burial followed in the Bartley Wallace Cemetery, Wagon Trail Road, Haysi. Family and friends served as Pallbearers. Friends may have called after 6 p.m. on Wednesday, November 17, 2021 at Haysi Funeral Home where an evening service was held at 7 p.m. Online condolences may be sent to www.haysifuneral@yahoo.com.

Church at the Forks of the Road